Berlin has often been likened to a gigantic playground, where every project is welcome and anything is possible. One could described Berlin as a « rough draft » or « sketch » in contrast to the polished, definitive perfection of cities like Paris. Nevertheless, this exceptional profusion of opportunities offered to the people of Berlin in terms of alternative culture and lifestyles is almost nothing compared to what it used to be in the 70s, 80s, and 90s. Many Berliners who experienced this time evoke it with sparkling eyes, like some crazy golden age of which we now enjoy merely the leftovers. On this tour, you’ll be introduced to many facets of this fascinating diversity – which is still very much alive. Through what remains of the Berlin counterculture, I also intend to give you a glimpse of what it used to be like during those wild 70s, 80s and 90s, and help you understand why and how the German capital became the city of endless possibilities. An essential tour for understanding present-day Berlin.

Language: English
Duration: 3h (including a 15-20 minutes break)
Schedule: at the convenience of the group and depending on the availlability of the guide
Meeting point: to be determined

Setting the scene…
More than any European city, Berlin is defined by its dynamic alternative scene. In one of the coolest cities in the world, there are boundless opportunities to live a life on the edge and to party 24 hours a day. At least one Berlin resident out of 125 works as a professional artist, which makes of Berlin the second-most creative European city after London. Despite its recent and much criticised gentrification, Berlin remains the capital city of counter- and subculture, of non-conformity and of parallel – if not always legal – ways of thinking and acting. For example, Berlin remains one of the world’s capital cities for street art, by definition an illegal activity. It’s also a global hub for the techno/electro music and the clubbing scene, which sprang to life in abandoned industrial buildings. More generally, Berlin’s squatting culture is certainly one of the oldest and most deeply rooted in the Western world: even today, at least 200 “Hausprojekte” (community projects) that began as squats still exist in Berlin, while the question of their legal status often remains nebulous. In short, Berlin offers a free, open space for creation and experimentation at both social and artistic levels. This subversive spirit has been feeding the entire Berlin culture at least since the 60s/70s – but where does it come from? And how did the history of the Cold War and the building of the Berlin Wall, followed by the fall of the East-German regime at the end of the 80s, favor its expansion? These are some of the questions this tour will answer.

Reservations
We offer this tour on reservation only. Date and time of the tour will be determined according to the needs of each group. For a reservation or for more information about our tours, please contact us at info@berlinserioustours.com

Meeting point:  to be determined 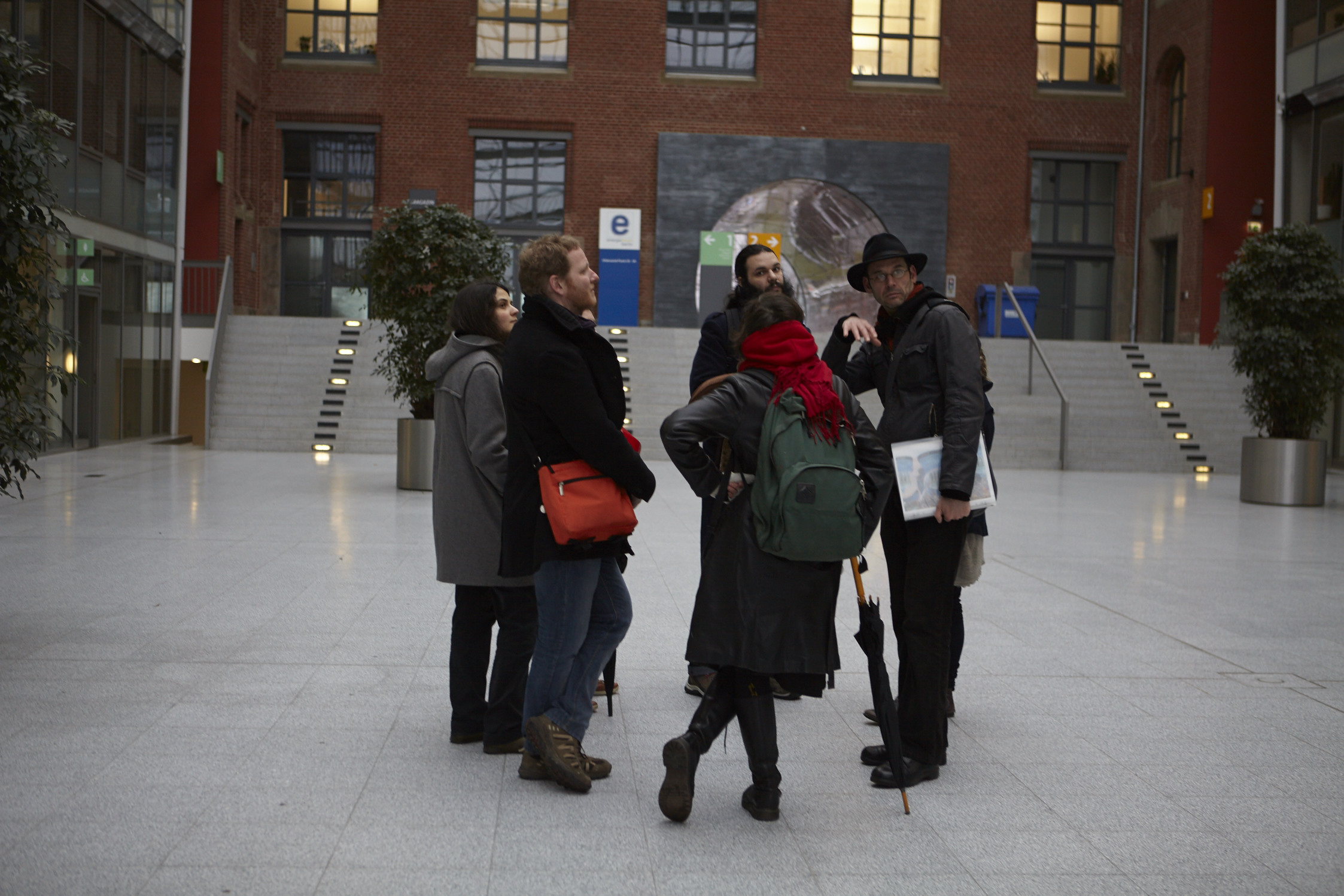 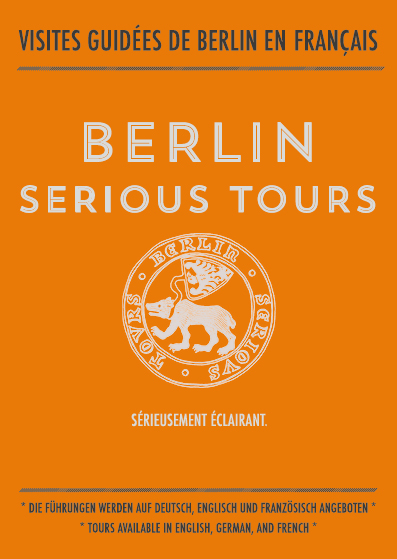 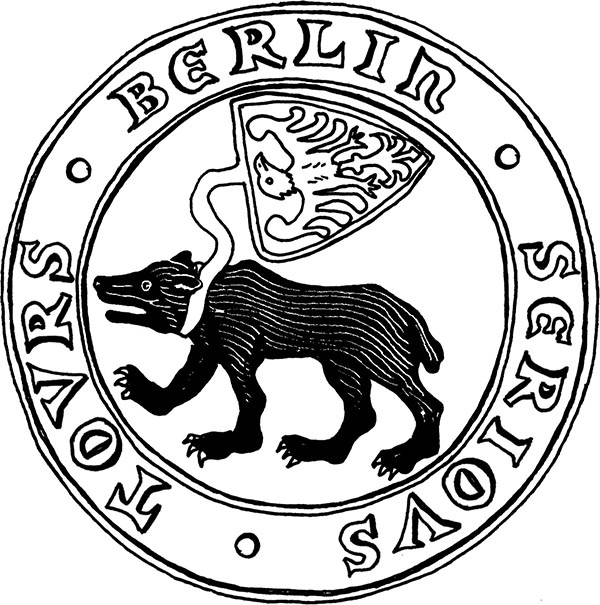 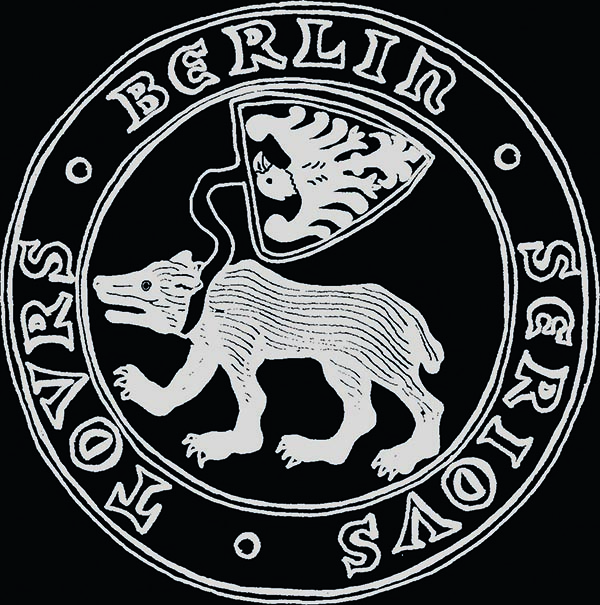